The Gran Destino Tower is a hotel at Disney’s Coronado Springs Resort. The project is located in Lake Buena Vista, Florida, and is the product of a reimagined collaboration between Walt Disney and Salvador Dali from the 1940s.

Making of the Linguine Wall by Poma

The building’s exterior features Poma value-engineered and manufactured metalwork which enhances the primary façades’ fenestration. This metal feature is described endearingly by Poma engineers and fabricators as the Linguine Wall. 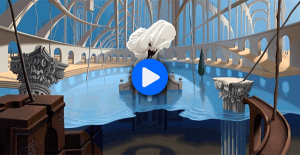 The interior features interior laser-cut perforated metal designs throughout the lobby, individual floors and includes the metal accents for the building’s top-floor 5-star restaurant and bar.

The motifs and patterns used throughout the new building reference the collaborative artwork began by Walt Disney and Salvador Dali in 1945, which was completed in 2003. 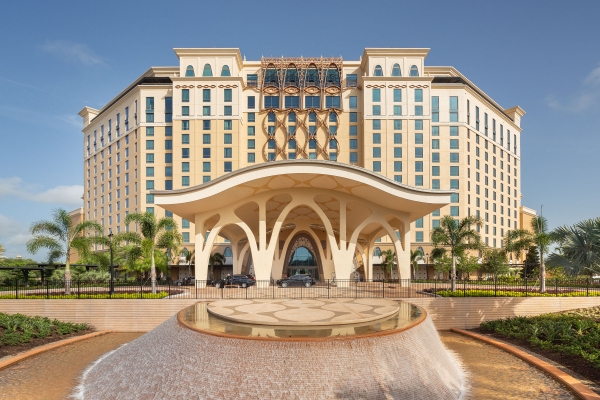 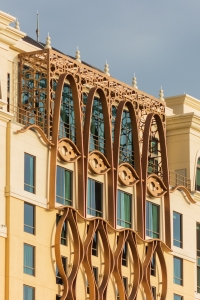 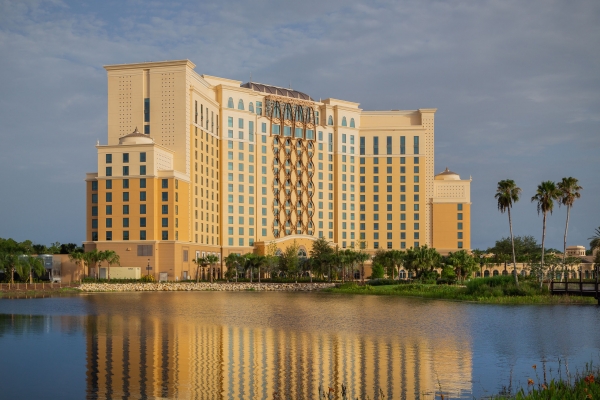 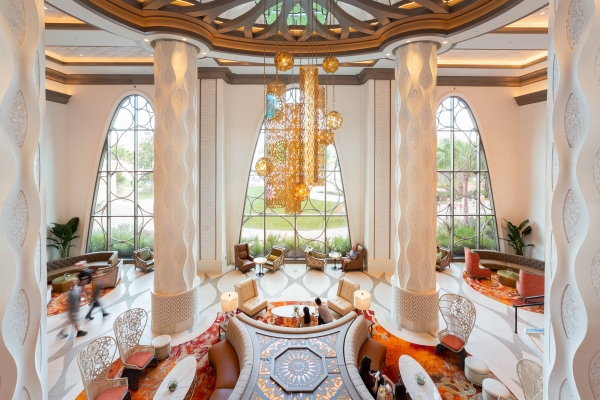 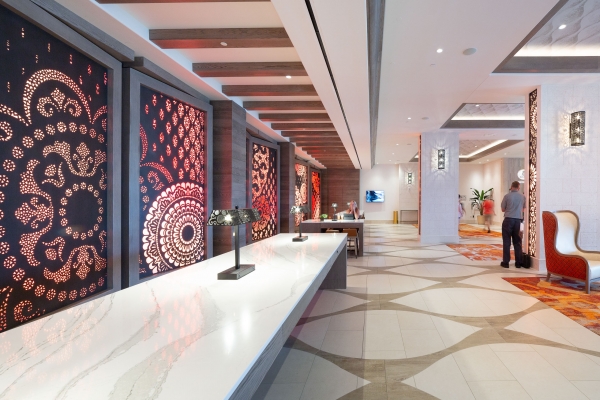 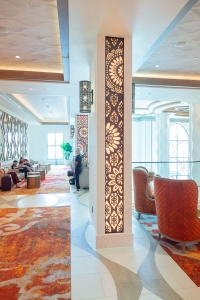 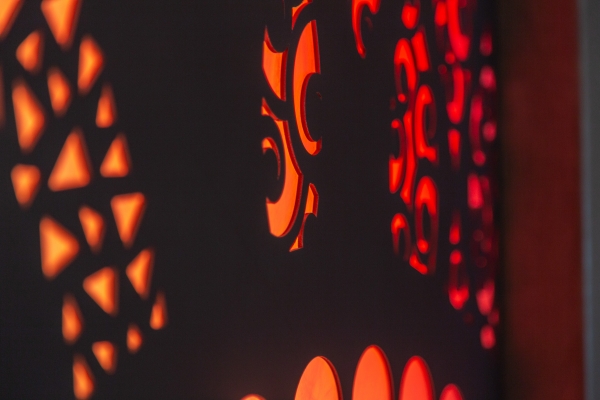 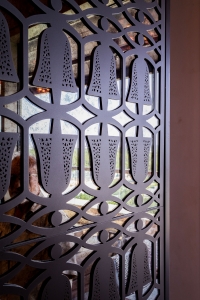 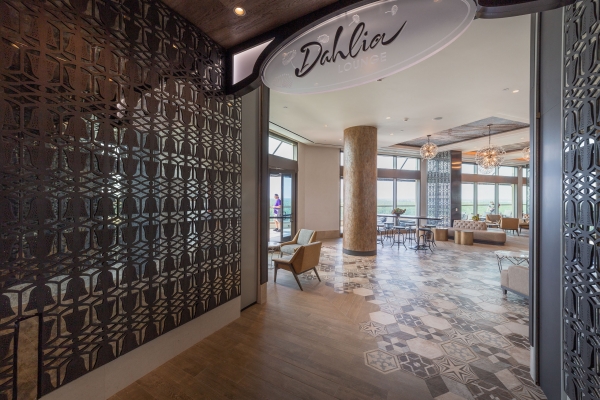 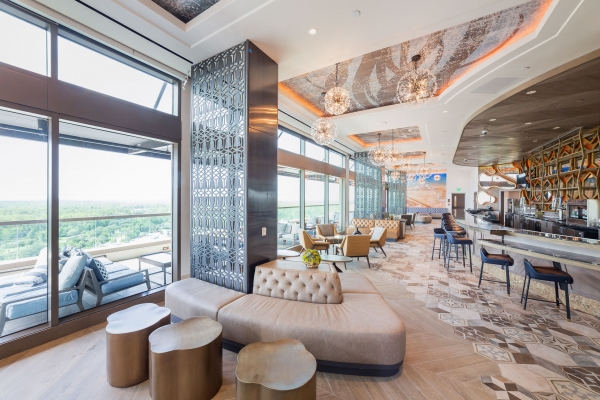 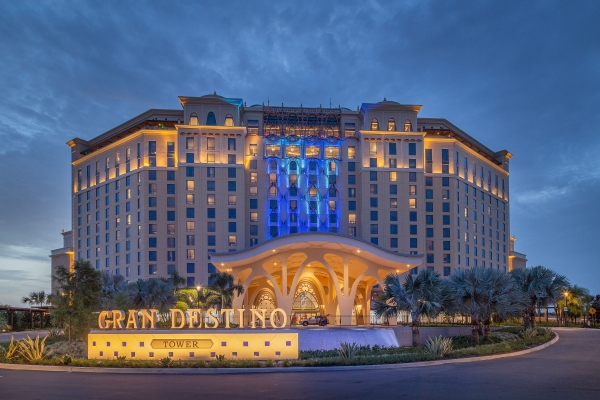 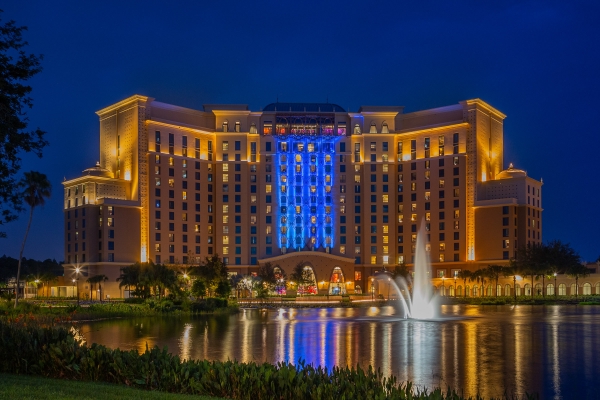 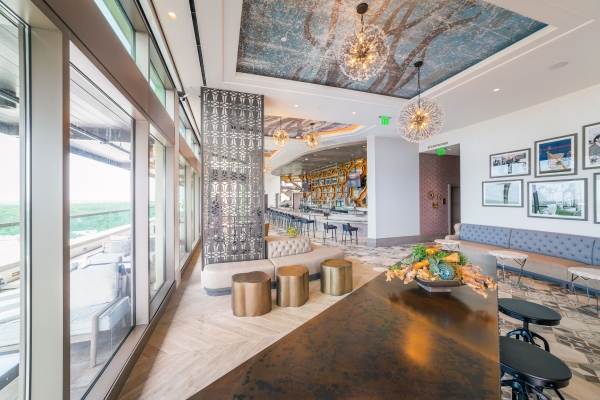 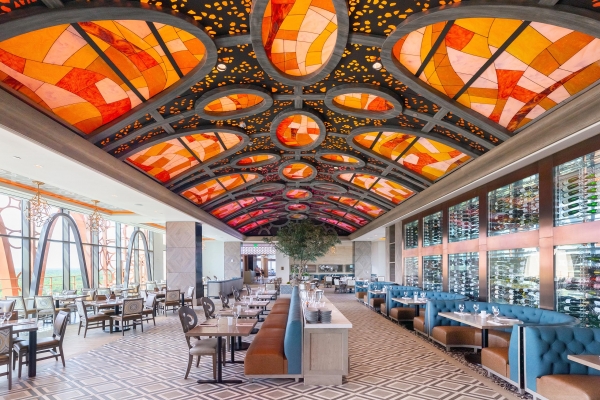 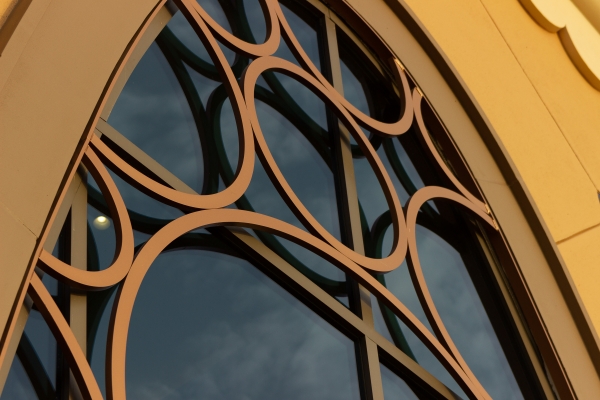 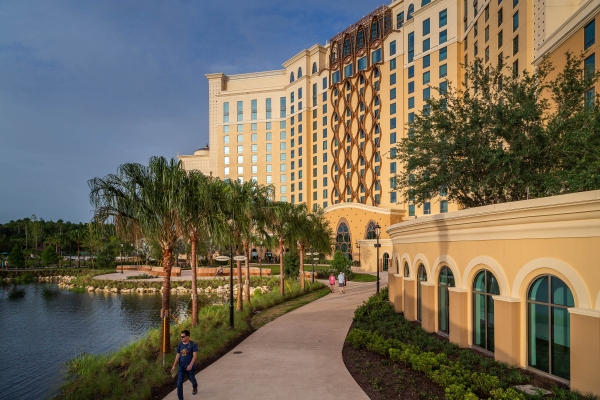 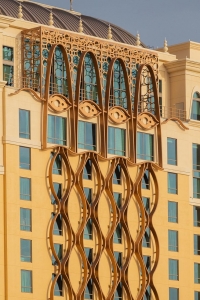 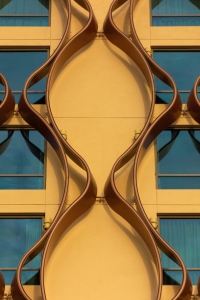 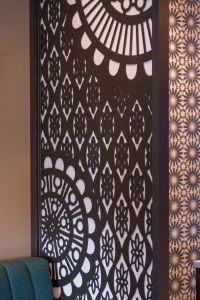 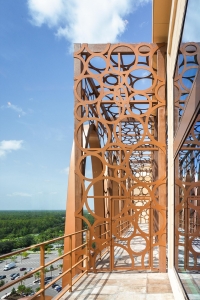 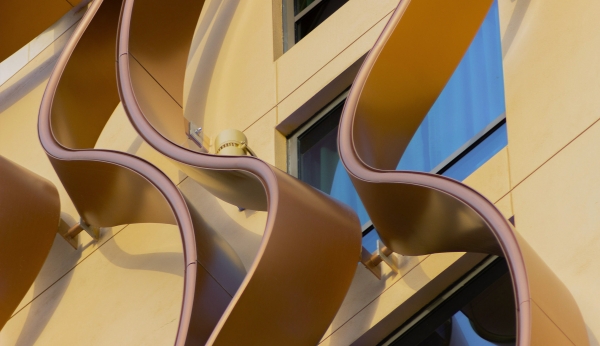 Poma is known for providing their clients with a high quality product … a very positive experience to work with Poma.

I would highly recommend Poma to anyone in search of an honest quality, “get it done” architectural metals contractor. 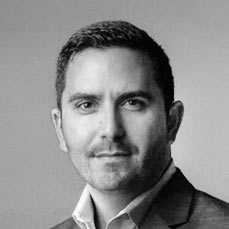 Excellent Workmanship and Attention to Detail. 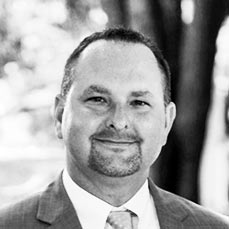 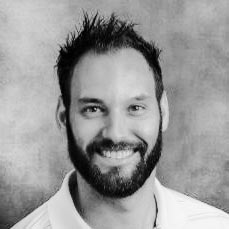 Poma was able to provide a high-quality finished product under a fast-paced schedule. 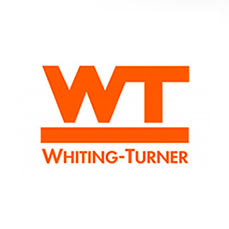 Poma’s timely response to matters of importance is second to none. 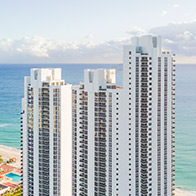 The workmanship of the product and the installation was nothing other then perfection. We are so happy with the finished product.